This restaurant is currently not accepting online reservations. You can find alternative restaurant recommendations below.

Great attention is dedicated to the excellent wine list, which won two stars in the World of Fine Wines best wine lists awards in 2017. Judges evaluated over 4,500 wine lists and just over 800 wine lists were winners of a one, two or three star award. Claiming a two-star award in its first appearance is evidence of The Turtle Enoteca's high caliber. The wine list was “clever and consumer friendly”, and includes 20 by-the-glass options that cover a variety wine regions such as Austria (both red and white wines), Chianti, Rioja, Mendoza, and Australia. There is an short but sweet craft beer list and well made craft cocktails to pair with their small plates and thin crispy crusted pizzas. Best burgers in town on house made challah rolls. 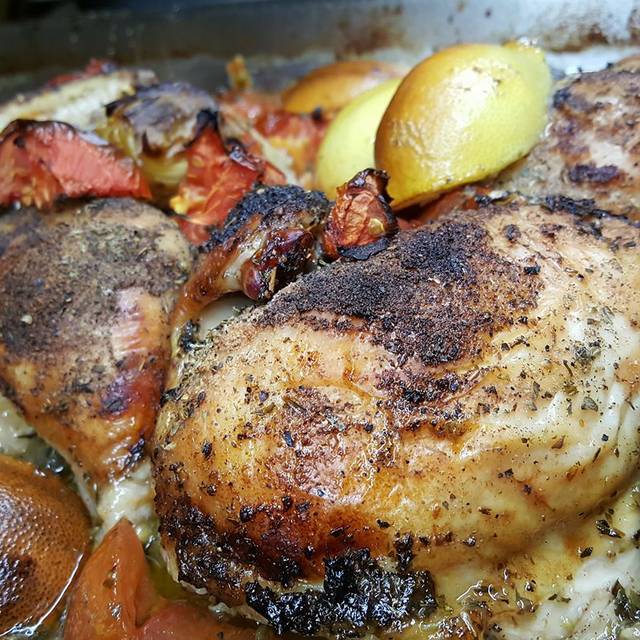 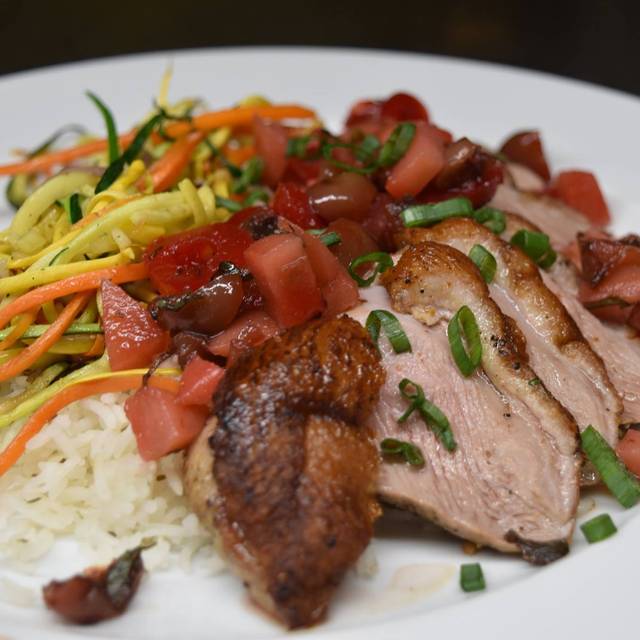 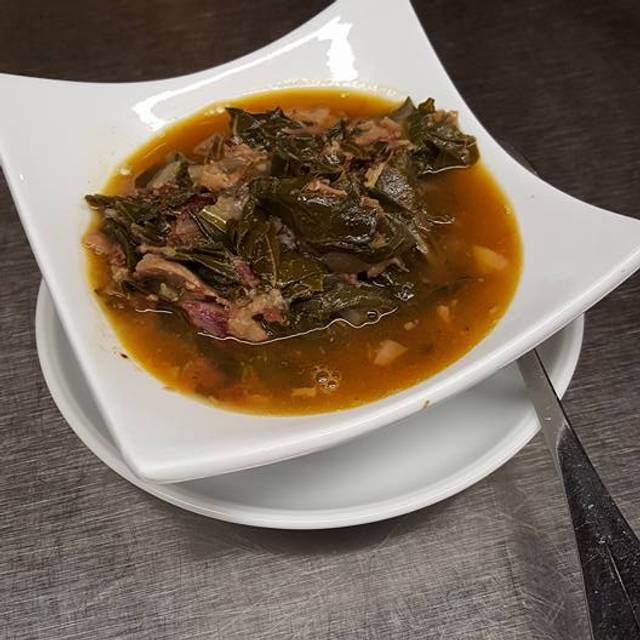